Double check that your mini fridge is stocked to the max with Mountain Dew and Hot Pockets because BUZZARD: THE VIDEO GAME is about to megablast onto your Mac or PC. The dudes at Babycastles truly hit a grandslam, Hank Aaron style on this one. Talking "out of the park, busted windshield" power.

So sit yourself down in the comfiest beanbag you can find and prepare for an extreme lack of sunshine as you work to conquer the game and release the buzzard within.

Below is the proof of concept 'Nip the Chip' game that lead to the development of the full game. 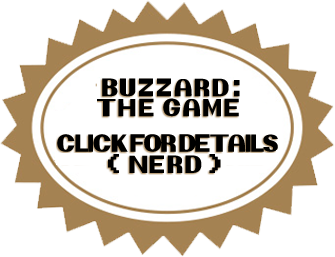 A film by Joel Potrykus

Have a Redemption Code? Redeem It Here. 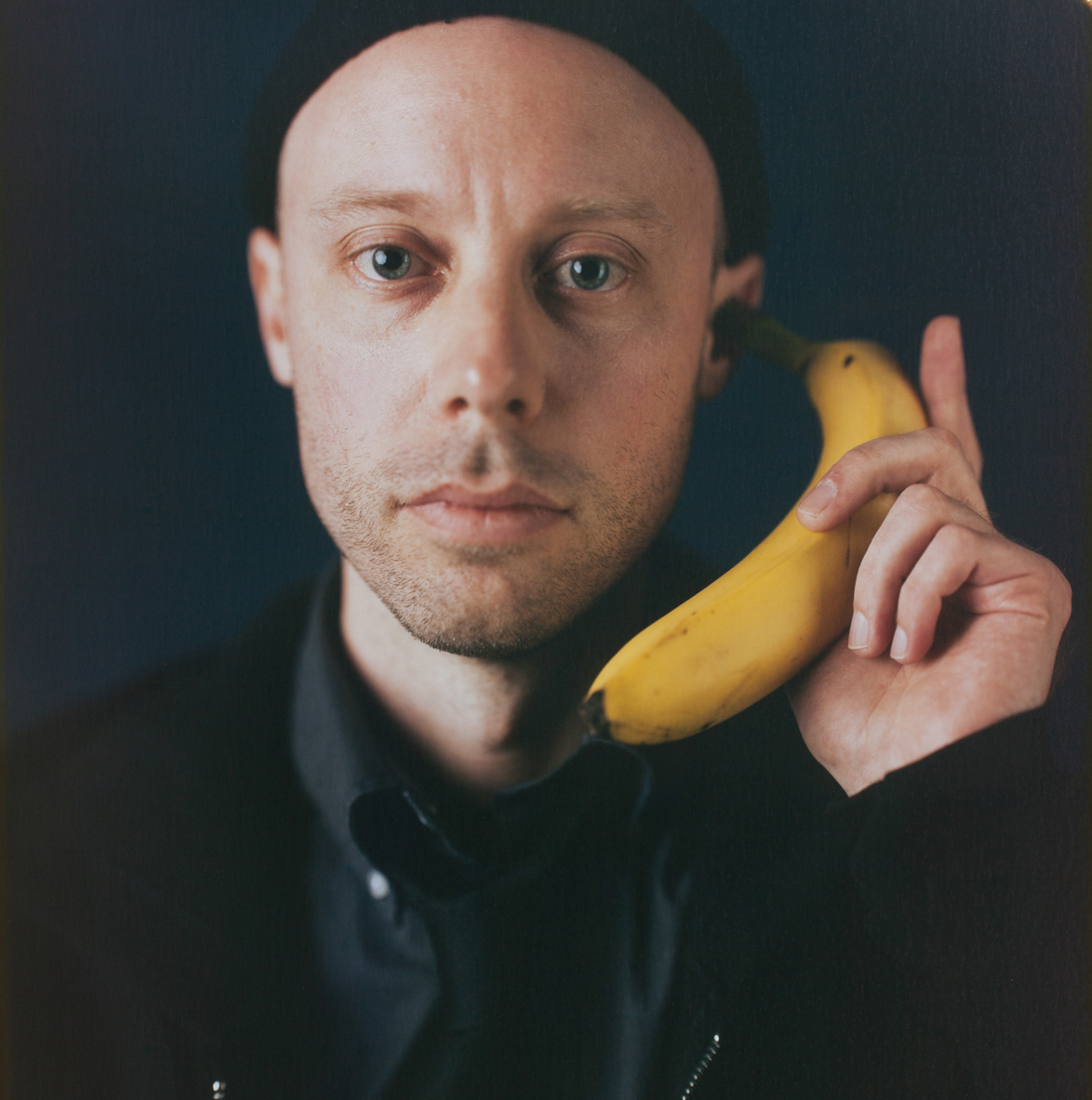 From the director of "Ape" and "Coyote"

Marty is a caustic, small-time con artist drifting from one scam to the next. When his latest ruse goes awry, mounting paranoia forces him from his lousy small town temp job to the desolate streets of Detroit with nothing more than a pocket full of bogus checks, a dangerously altered Nintendo® Power Glove, and a bad temper. Albert Camus meets Freddy Krueger in BUZZARD, a hellish and hilarious riff on the struggles of the American working class.

"'Buzzard' is among the first great American satires of the 21st century" - Eric Kohn, Indiewire

"The incredible Joshua Burge is a Buster Keaton for the 99%" - Nicholas Elliott, BOMB Magazine


"Potrykus has fashioned a vigorous and strangely compelling character study, a sustained burst of punk-rock ferocity, and one of the most original American films to emerge in some time." - Calum Marsh, Village Voice

"Like all great things, Joel Potrykus’ latest feature Buzzard only gets better with time. With the ability to seamlessly blend Mauvais Sang and Mountain Dew, the more I ruminate on the film’s nuances and unique brand of humor and passion, the more I love it." - Hillary Weston, Blackbook Magazine

Received a Kickstarter backer code or Discount Code?
Use it here.